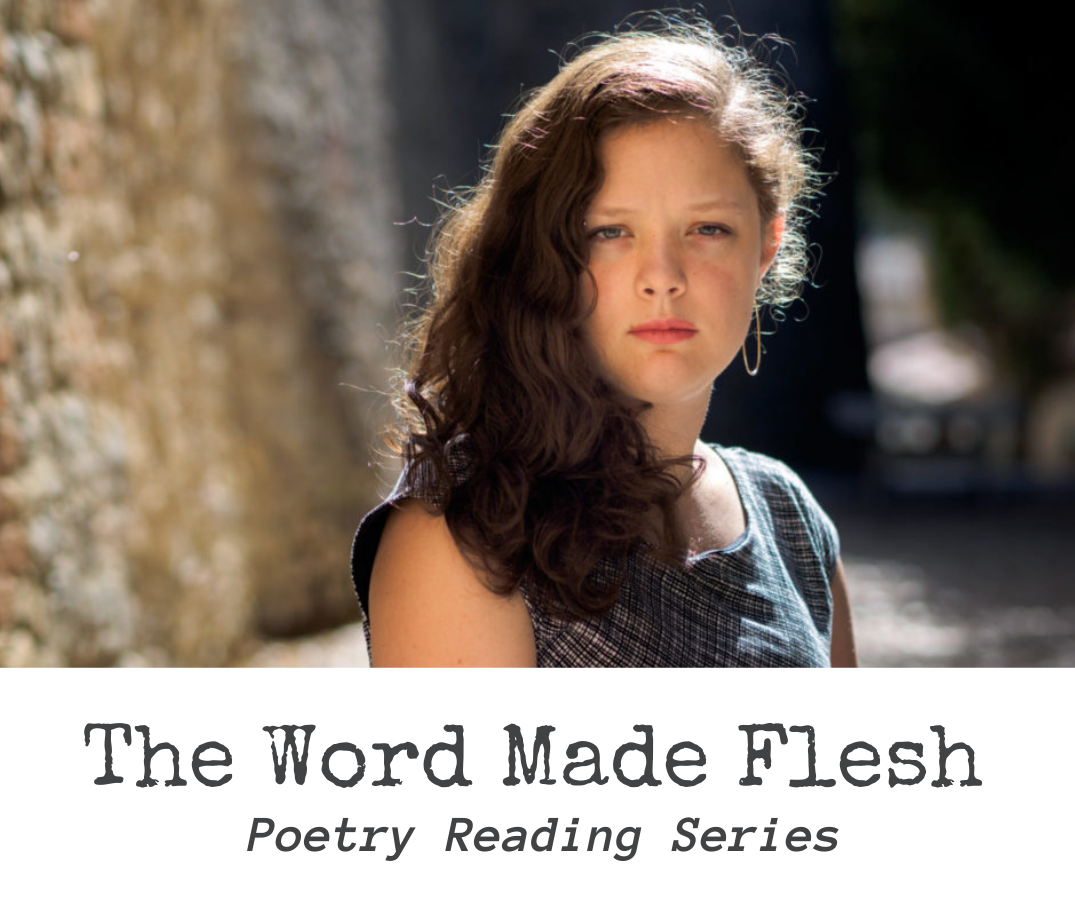 Join St. John’s Episcopal Church for a Poetry Reading Series featuring world-class writers Thomas Lynch (5/5), Spencer Reece (5/19), Barbara Hamby (5/26), and Molly McCully Brown (rescheduled for 6/9). These four artists will invite you to look at the world and your faith in new and surprising ways.

Thomas Lynch is a poet who has worked as a funeral director since 1974. Molly McCully Brown, a disabled poet, writes eloquently of her faith, relationship with her own body, and what it is like to yearn for your twin who died shortly after birth. Before Spencer Reece became an Episcopal priest, he sold clothes at Brooks Brothers. Barbara Hamby, who teaches at FSU, has written poems such as “How to Pray” and “Ode on Satan’s Power.” Whether you are a literary nerd like Fr. Dave Killeen, who will introduce our world-class writers, or dipping your toe in the waters of poetry for the very first time, get ready to go on a wild and fascinating ride. 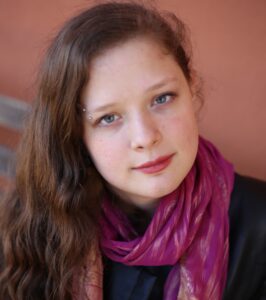 Molly McCully Brown is the author of the essay collection Places I’ve Taken my Body, which, as one reviewer wrote, “will strike chords in anyone who’s ever questioned their faith, been challenged by their body, or who has ever been vulnerable—which is to say, all of us.” She is also author of the poetry collection The Virginia State Colony For Epileptics and Feebleminded, which was a New York Times Critics’ Top Book of 2017. Raised in rural Virginia, she is a graduate of Bard College at Simon’s Rock, Stanford University, and the University of Mississippi. She teaches at Old Dominion University, where she is an Assistant Professor of English and Creative Nonfiction.