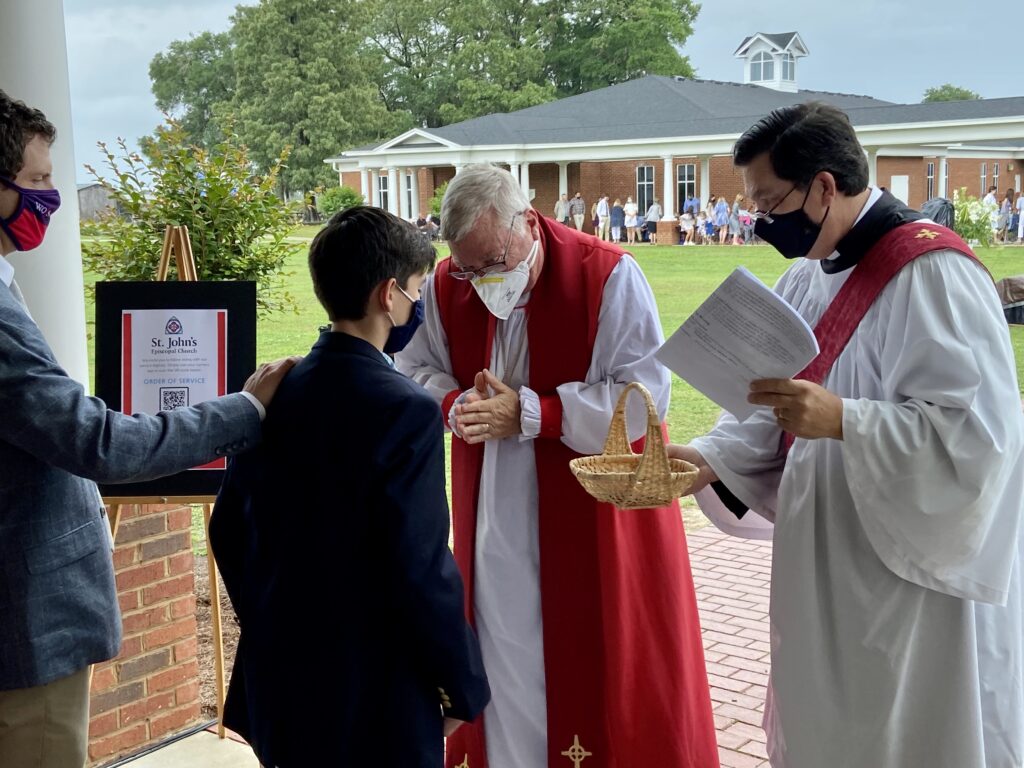 On April 18, 2021, Holy Comforter Episcopal School graciously hosted St. John’s as we celebrated nearly 70 youth and adults with two outdoor services of confirmation, reception and reaffirmation. For many individuals, these celebrations were delayed a full year due to the pandemic. Dark skies moved the confirmands, and their families, friends, mentors, and sponsors under the covered walkways in the Holy Comforter courtyard. But, weather couldn’t dampen the mood on this special day. Thanks to many dedicated volunteers, clergy and staff members, we were able to dodge the raindrops through two special ceremonies.

We were also blessed to be joined by a trio of bishops who laid hands upon the confirmands. Assisting the Rt. Rev. Samuel Johnson Howard was the Rt. Rev. Dorsey Henderson, an Assisting Bishop in the Diocese, and the Rt. Rev. Jay Lambert, Former Bishop of the Diocese of Eau Claire.

Below is a listing of the nearly 70 individuals who took steps to grow in their faith earlier this month:

Below are a few Confirmation photos. More pictures can be found on our Facebook page. 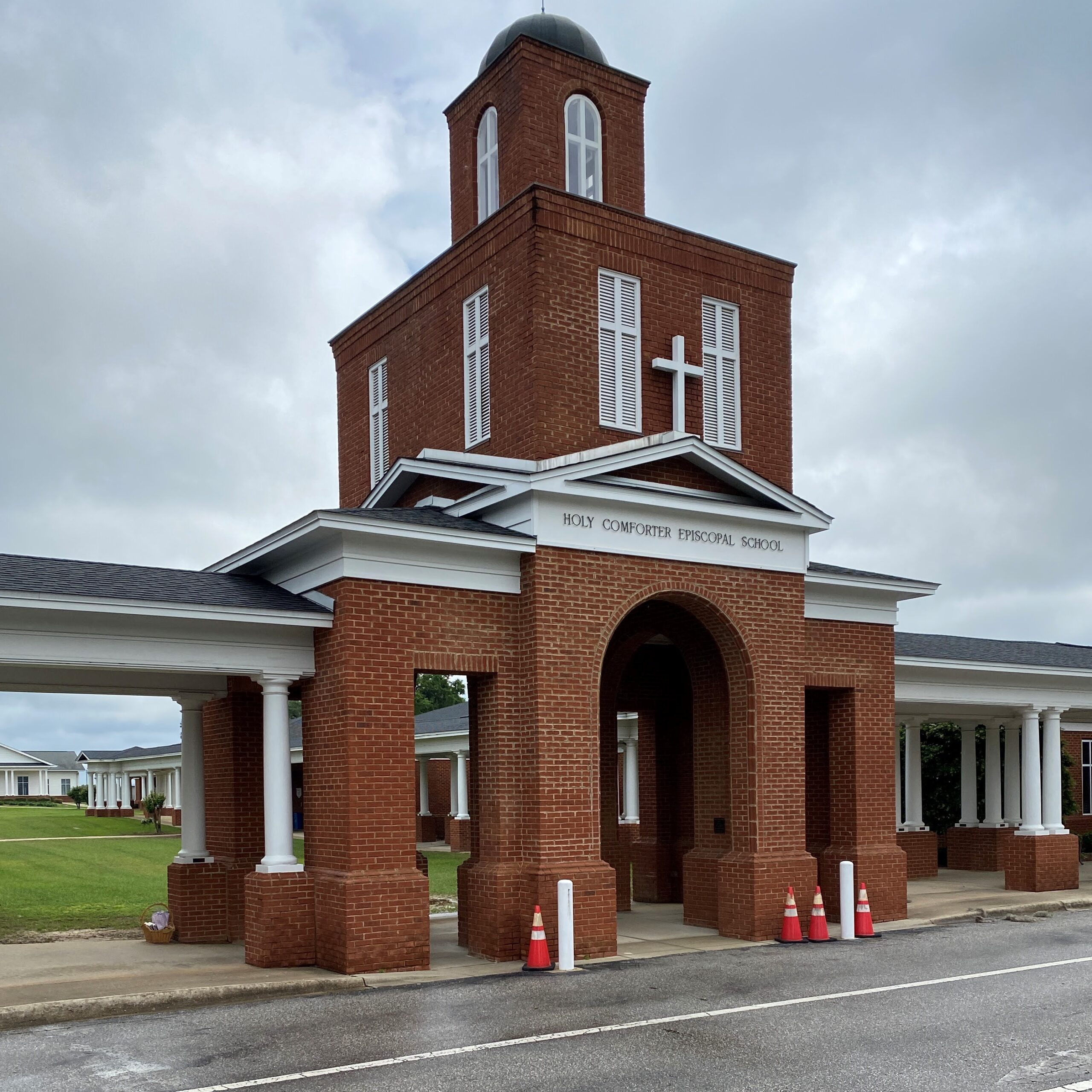 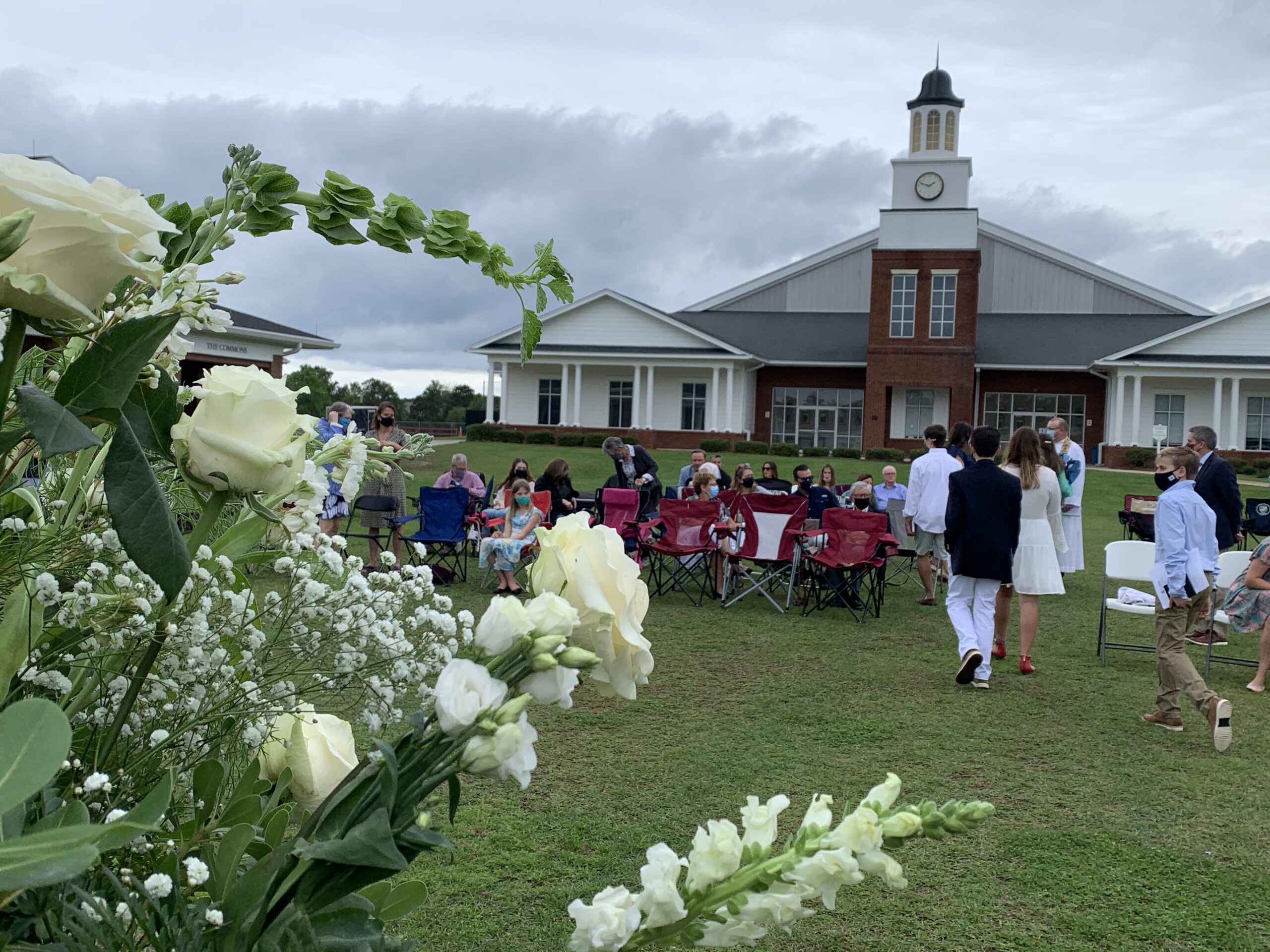 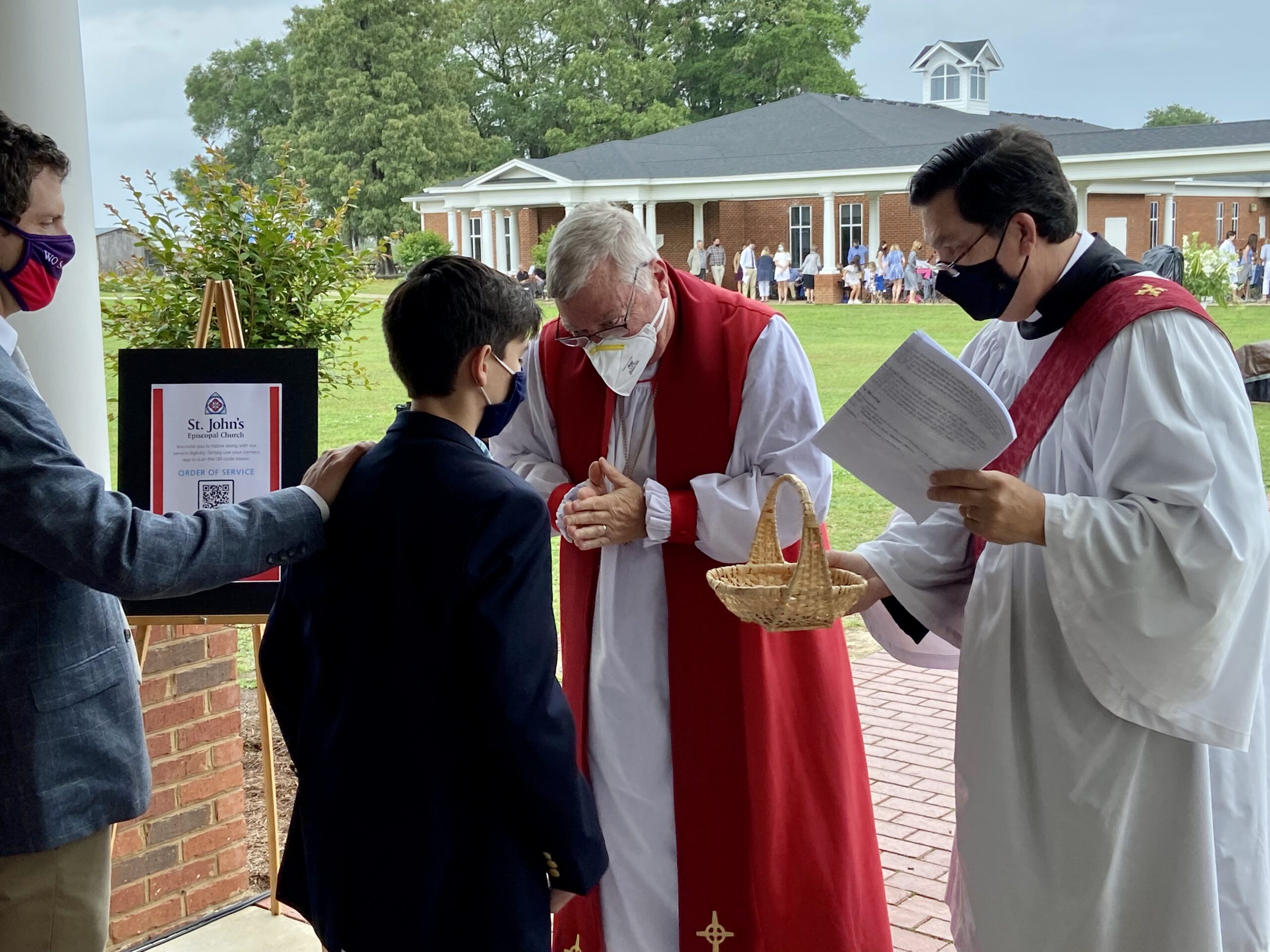 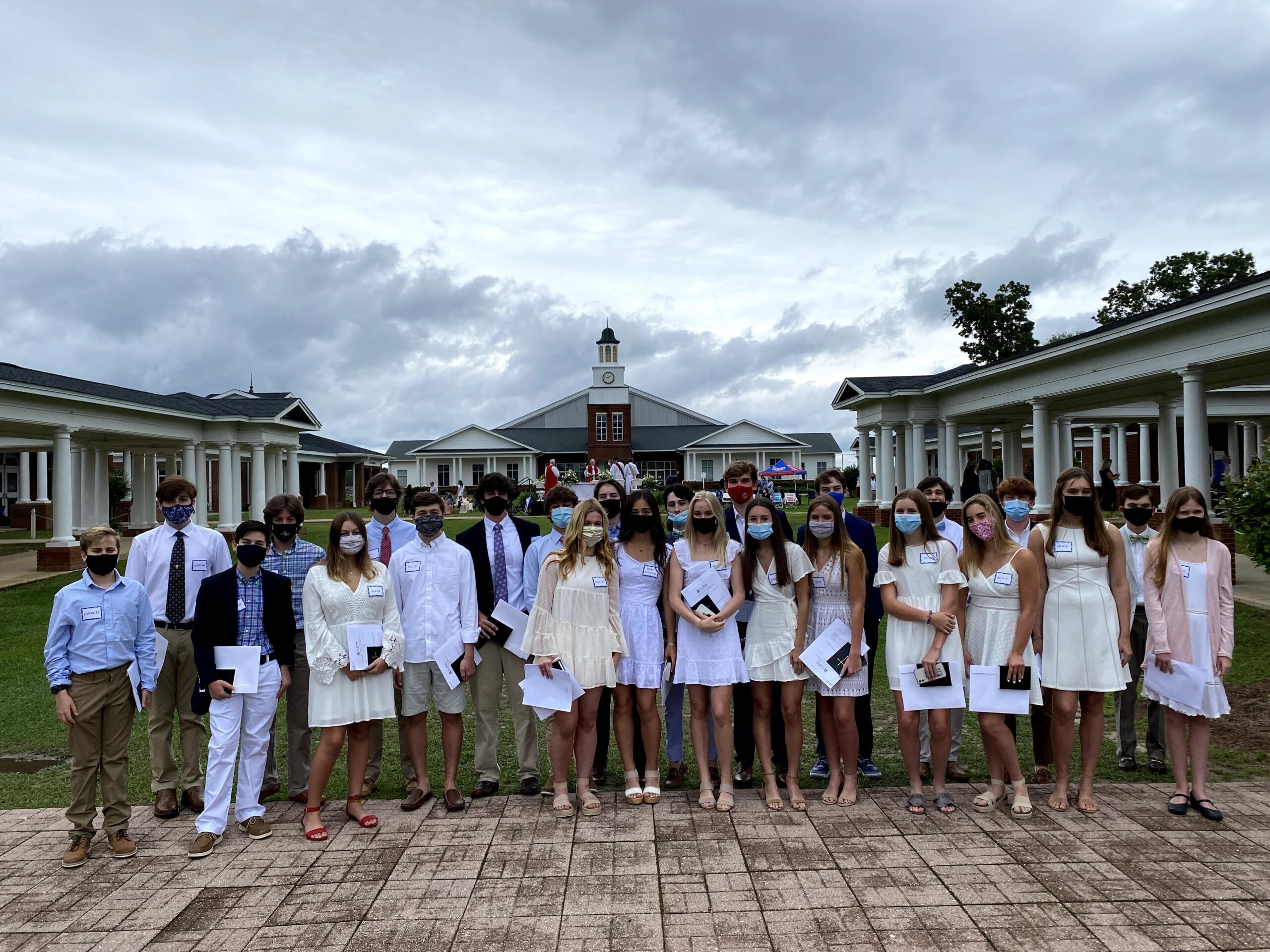 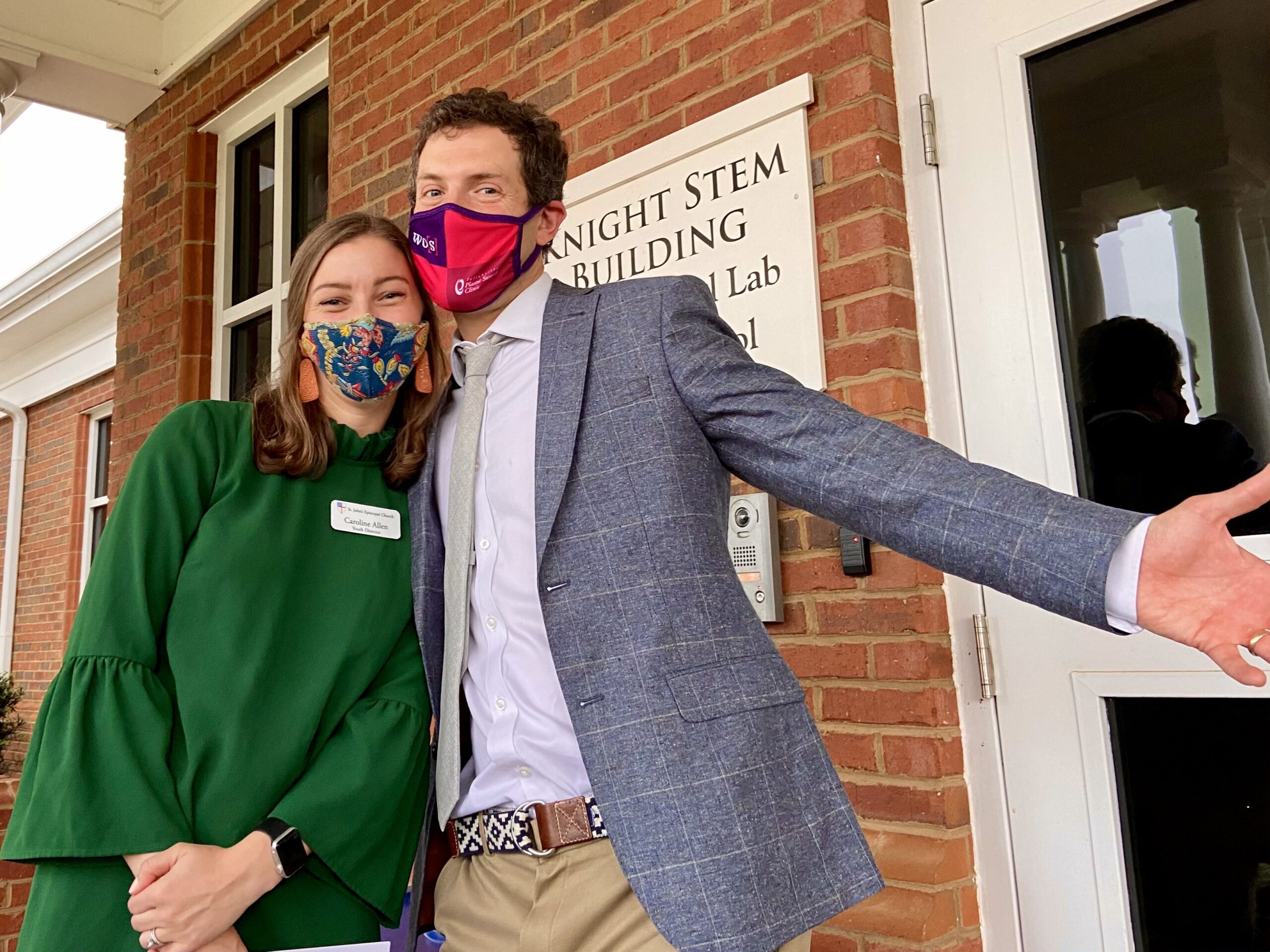 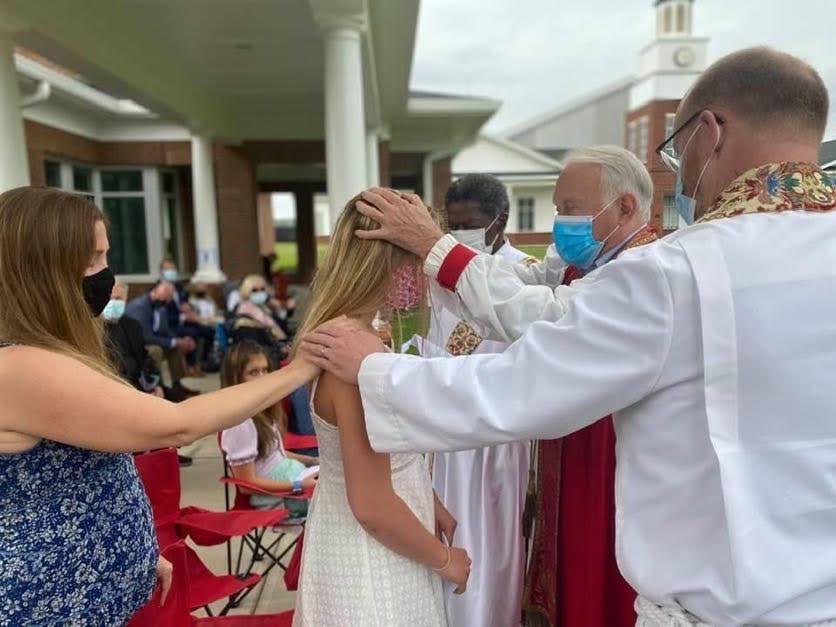 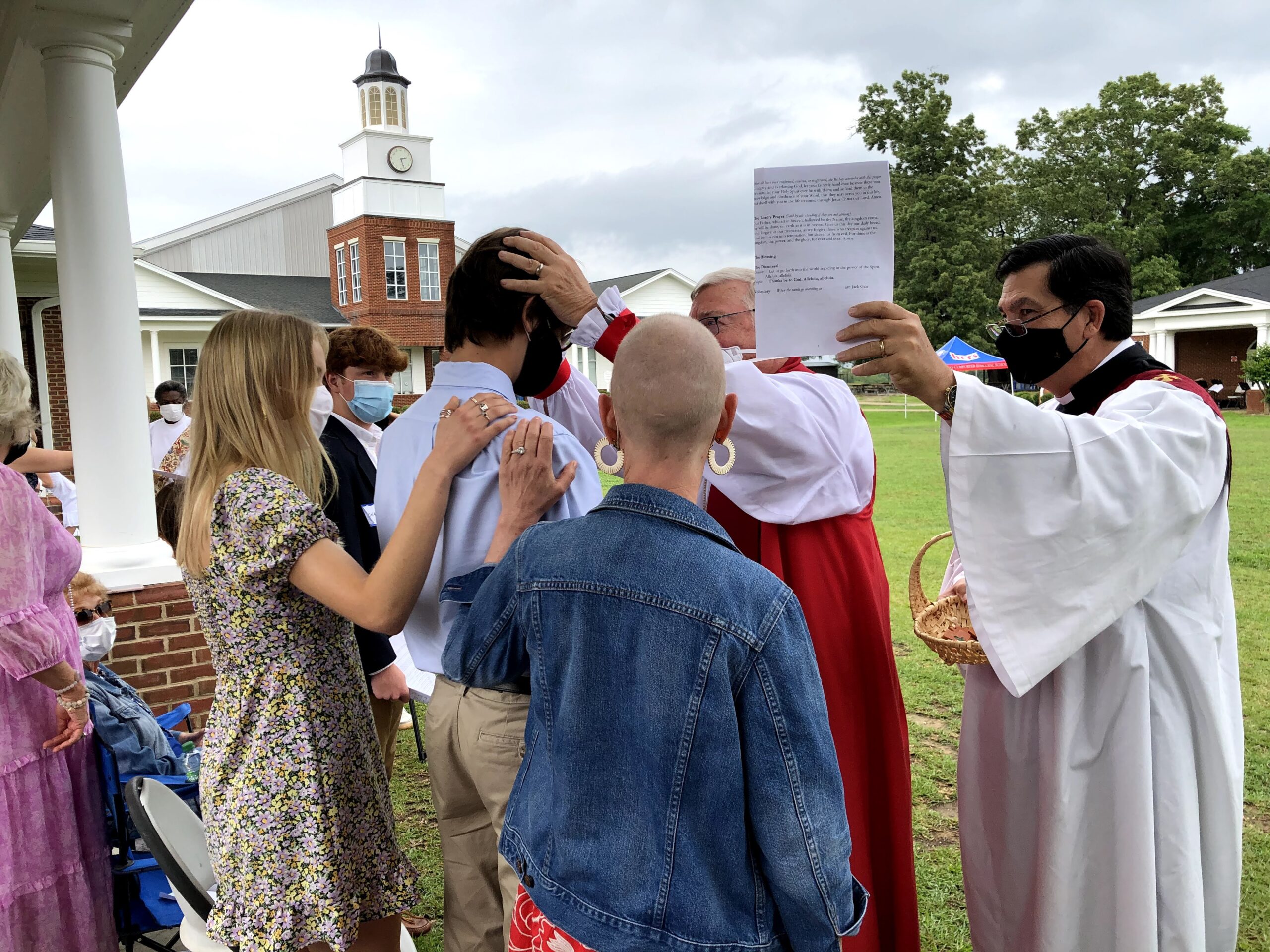 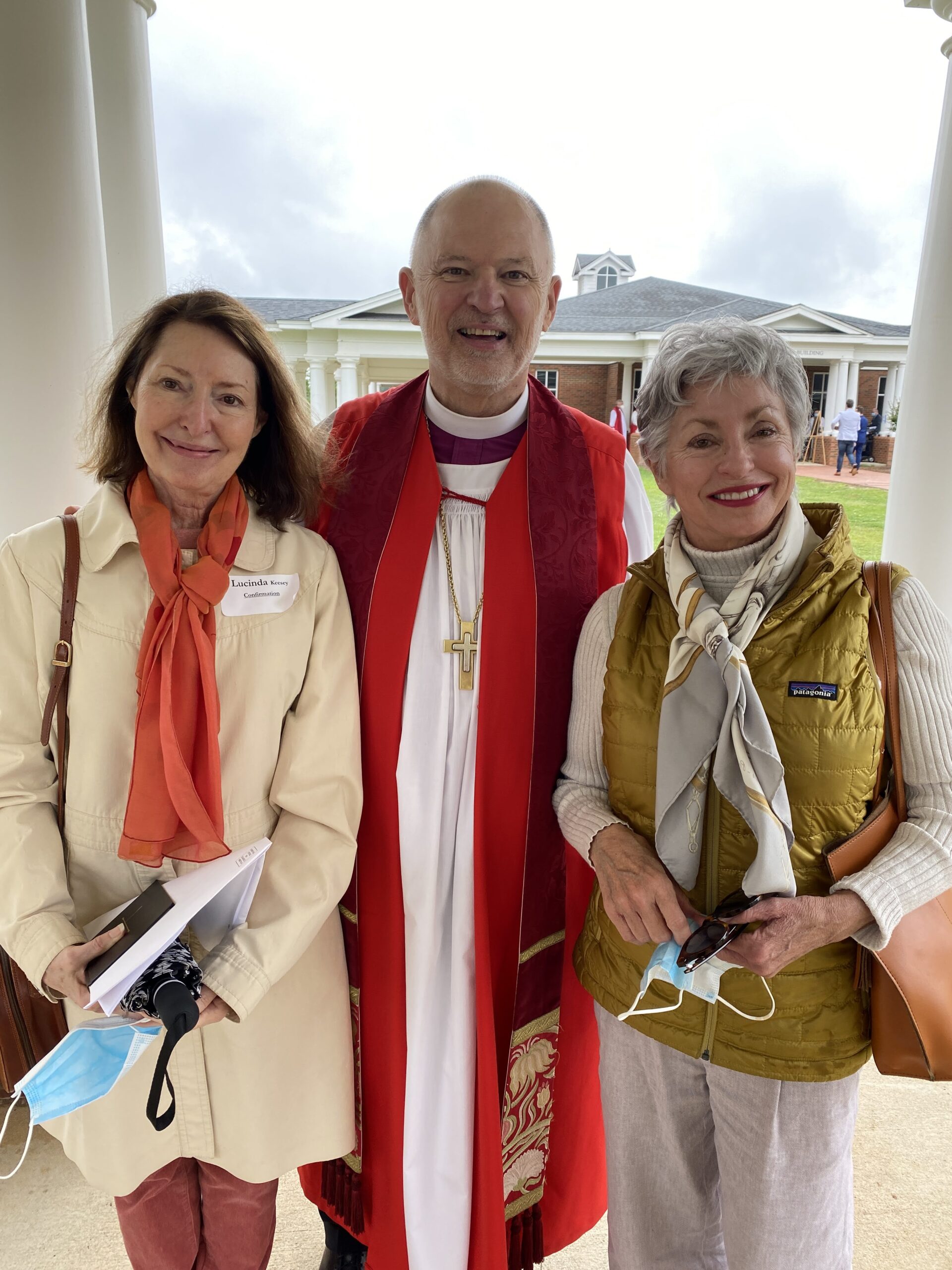 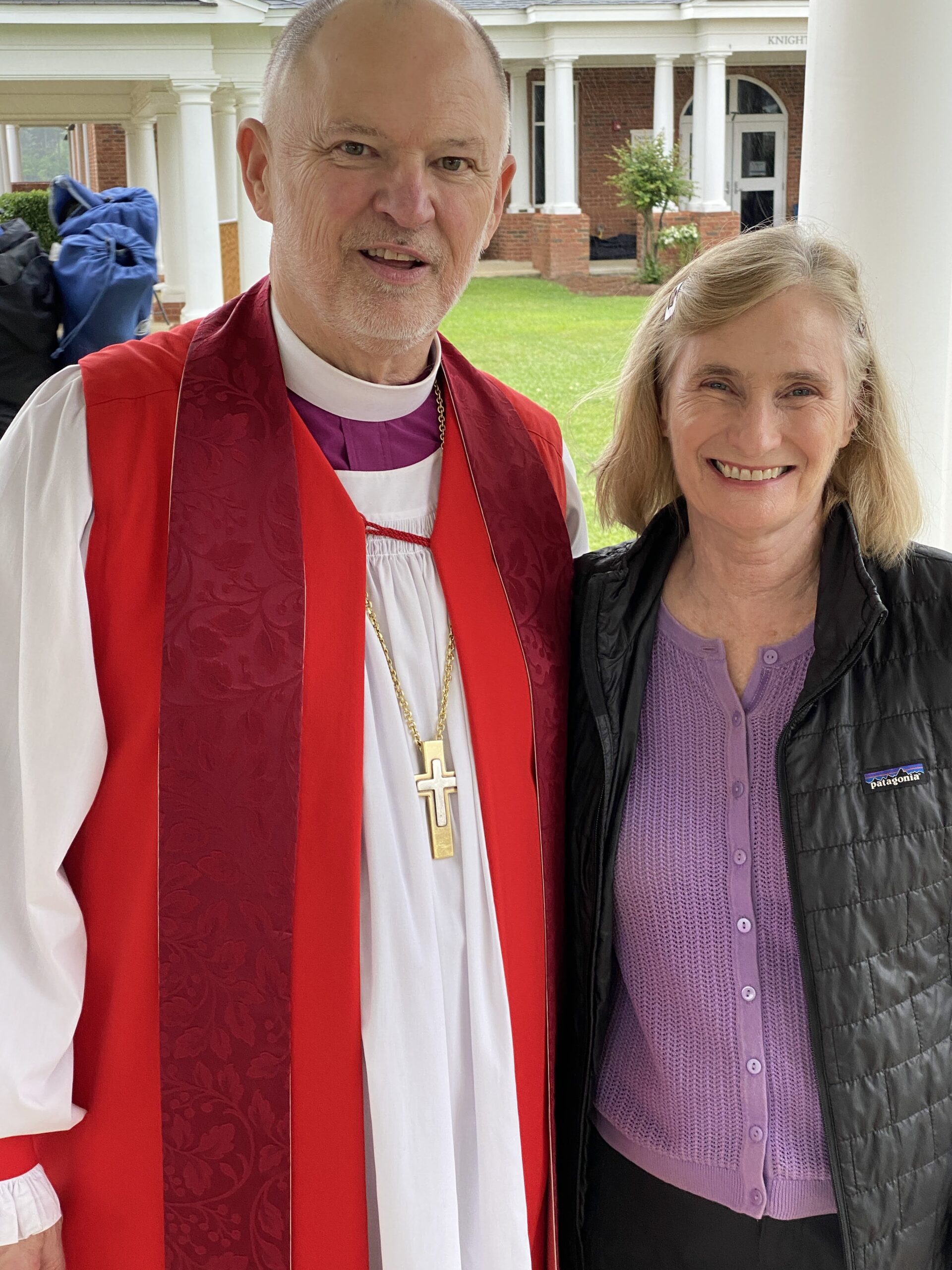 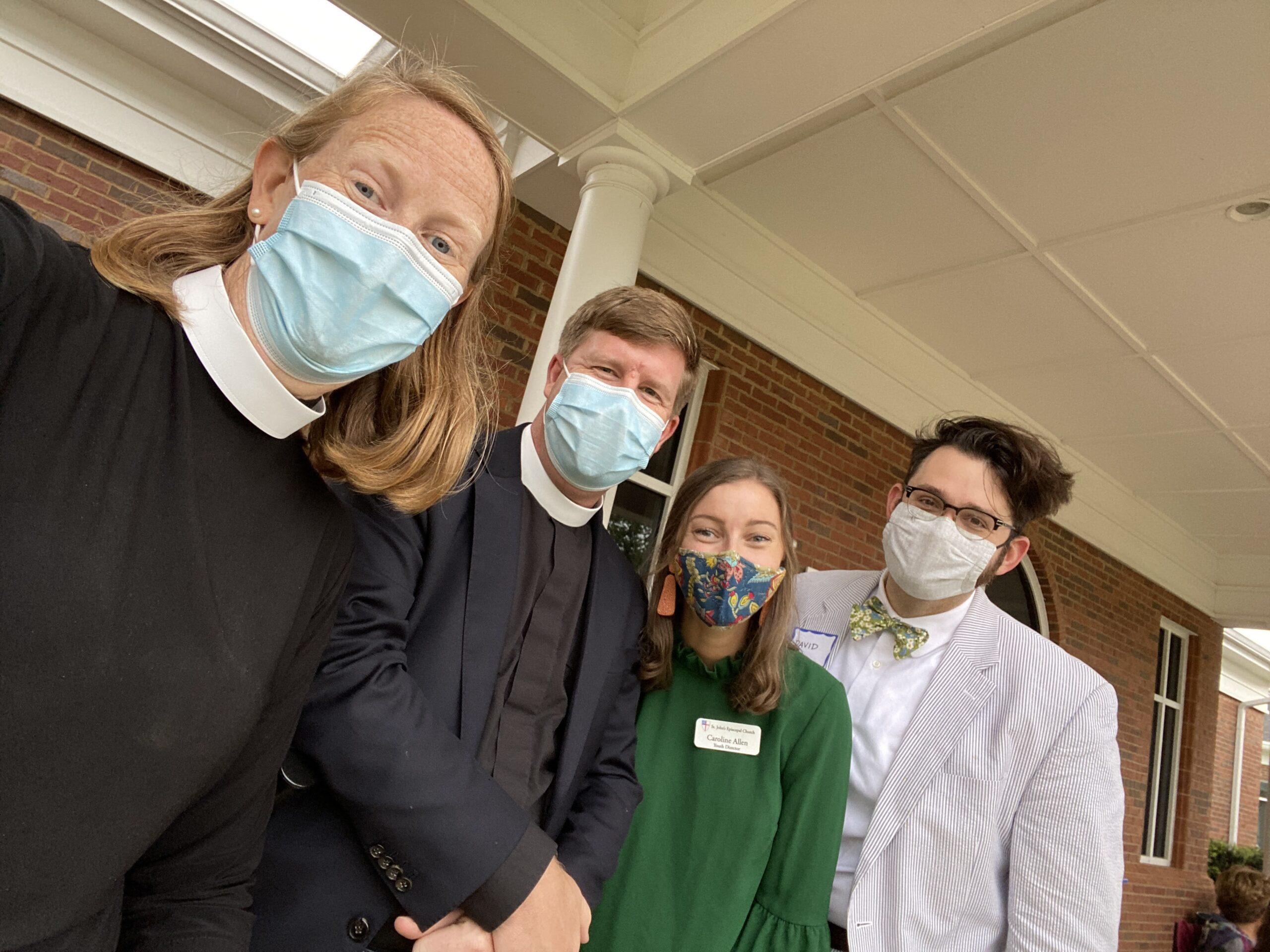